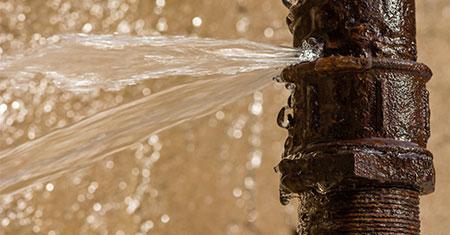 Something is hiding in our homes that we use every day, but rarely give a second thought. That is, we don't think about it until it causes problems – our plumbing. The average household needs approximately 100-120 gallons of water per person per day and has a flow rate of 6-12 gallons per minute. That's a lot of water, and it's a great, first-world convenience until 6-12 gallons of water per minute are spewing out of a burst pipe into your home. Then it becomes less convenient and more destructive.

Why Do Pipes Burst?

Pipes can burst or leak for numerous reasons. Cold climates have the complication of water freezing and expanding in the pipes, which causes cracks and breaks. Pipes will also wear out and rust over time, depending on the composition of the pipes and the water flowing through them. Hard water, which is full of magnesium and calcium, can cause both build-up and corrosion in pipes. Finally, poor installation, usually from poorly assembled connections, will cause bursts and leaks. Different types of pipes have different tendencies toward bursting.

Pipe bursts can cause a home to fill with water very quickly, so the water supply needs to be shut off immediately when a pipe breaks. Even small amounts of water can cause extensive damage if not properly mitigated. Water spreads quickly and efficiently and tends to creep into all available crevices soaking everything it touches along the way, whether it's visible or not. Professional moisture reading, drying, and removal of wet material is integral to properly restoring water damage and avoiding further damage like mold.

Burst pipes are typically covered under most homeowner's insurance policies because the break was sudden and could not be easily prevented. Leaky pipes may or may not be covered depending on how long the leak has been happening and how readily noticeable it was. It's less likely that the damage will be covered if it was determined to be "gradual," and it is very unlikely to be covered if it was caused by neglect, such as failing to adequately heat a home in a cold climate.

Modern plumbing is a great convenience right up until it's not. With the power to spill hundreds of gallons of water in just a few minutes, broken plumbing can cause severe water damage, especially if it's not detected right away.

ServiceMaster Restoration by First Response is your local source for damage restoration, including fire and smoke, water, and mold damage. We serve West Sacramento, CA, and the surrounding area. 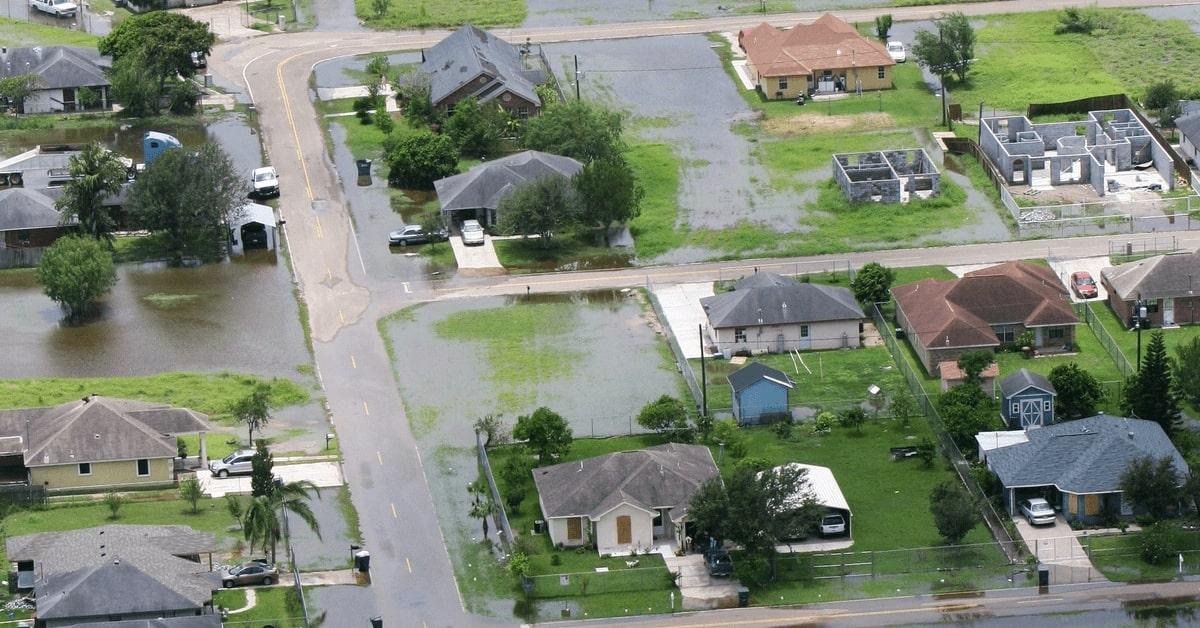 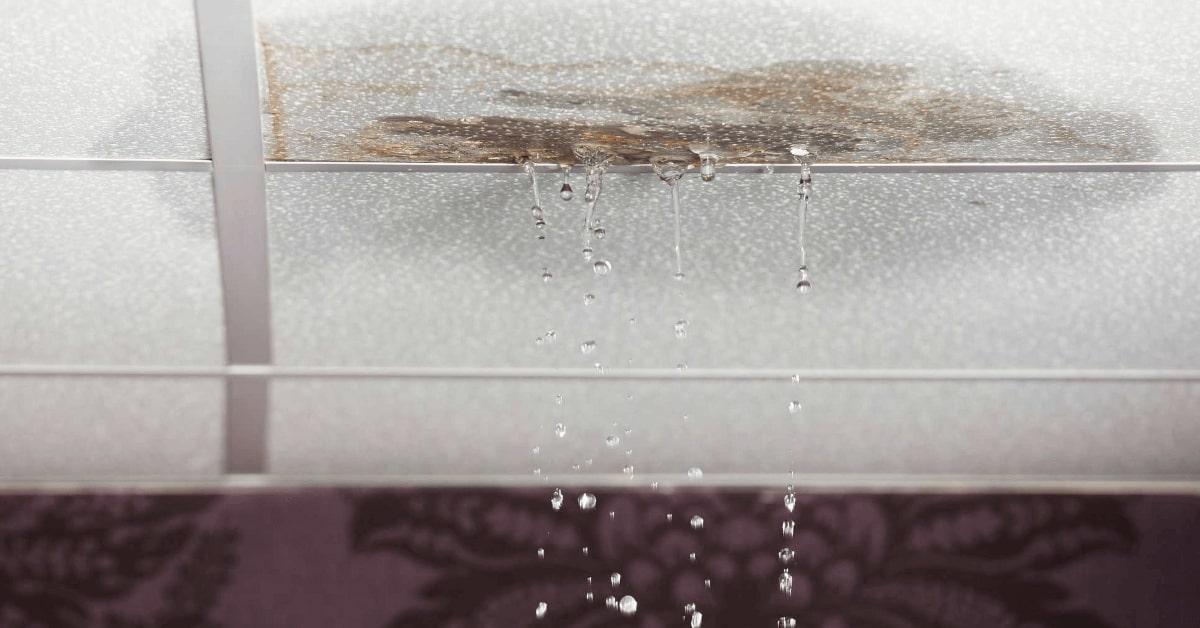 How to Choose a Restoration Professional 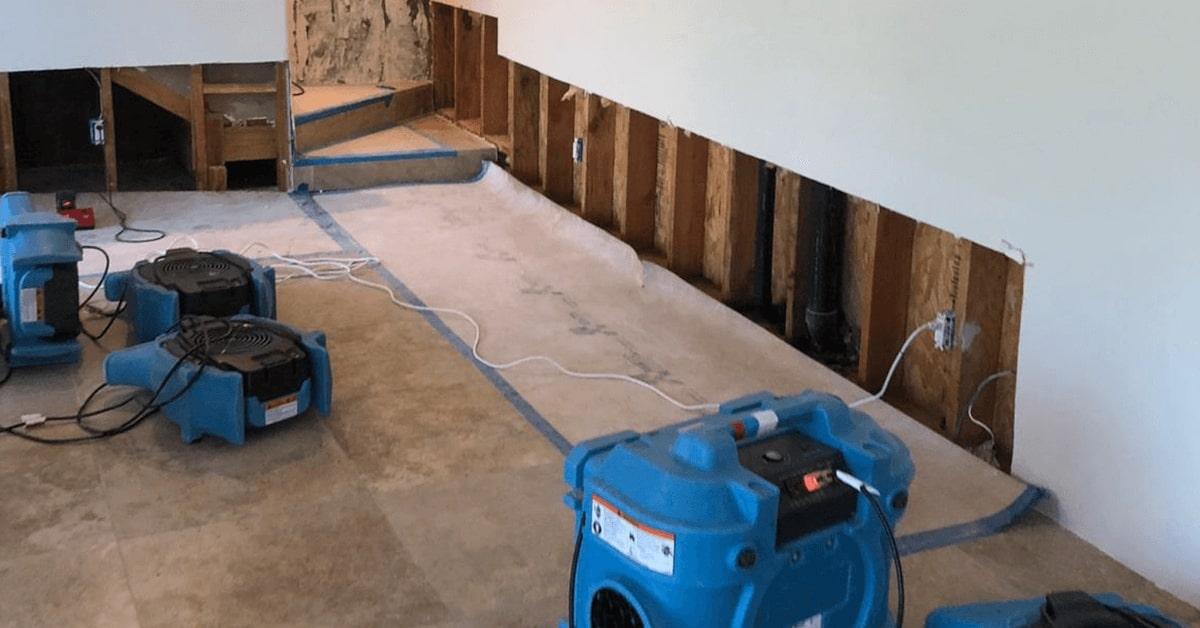 How Do We Dry Out Your Home After Water Damage